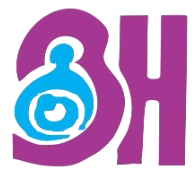 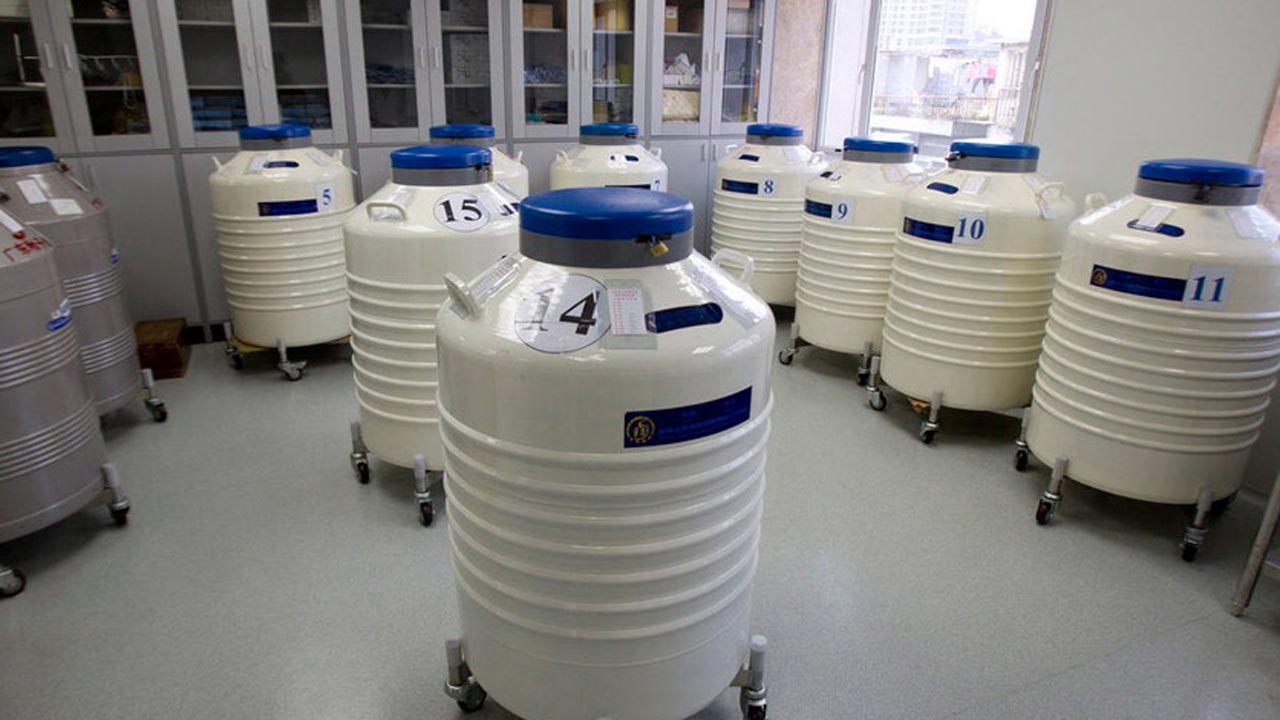 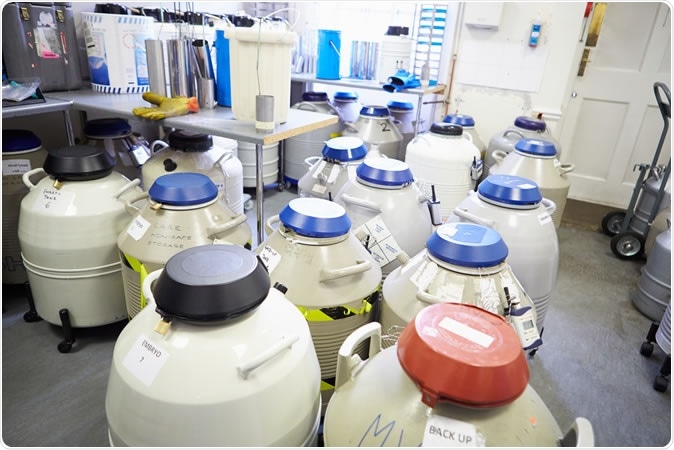 A sperm bank, semen bank or cryobank is a facility or enterprise that collects and stores human sperm from sperm donors for use by women who, for whatever reason, need donor-provided sperm to achieve pregnancy. Sperm donated by the sperm donor is known as donor sperm, and the process for introducing the sperm into the woman is called artificial insemination, which is a form of third party reproduction. From a medical perspective, a pregnancy achieved using donor sperm is no different from a pregnancy achieved using partner sperm, and it is also no different from a pregnancy achieved by sexual intercourse.

About semen bank or cryobank

Sperm banks enable women to have greater control over their lives, especially in relation to the access and timing of pregnancies. They check and screen potential donors. Controversy stems from the fact that donors effectively father children for others, often in considerable numbers, and usually take no part in the upbringing of such children, and also from the fact that single women and coupled lesbians frequently use sperm banks in order to have their own biological children. The increasing range of services which is available through sperm banks nevertheless enables more people to have choices over the whole issue of reproduction. Women may choose to use an anonymous donor who will not be a part of family life, or they may choose known donors who may be contacted later in life by the donor children. Women may choose to use a surrogate to bear their children, using eggs provided by the woman and sperm from a donor. Sperm banks often provide services which enable a woman to have subsequent pregnancies by the same donor, but equally, women may choose to have children by a number of different donors. Sperm banks sometimes enable a woman to choose the sex of her child, enabling even greater control over the way families are planned. Sperm banks increasingly adopt a less formal approach to the provision of their services thereby enabling people to take a relaxed approach to their own individual requirements.(this article needs citation) Men who choose to donate sperm through a sperm bank also have the security of knowing that they are helping women or childless couples to have children in circumstances where they, as the biological father, will not have any legal or other responsibility for the children produced from their sperm. Whether a donor is anonymous or not, this factor is important in allowing sperm banks to recruit sperm donors and to use their sperm to produce whatever number of pregnancies from each donor as are permitted where they operate, or alternatively, whatever number they decide. However, in many parts of the world sperm banks are not allowed to be established or to operate. Sperm banks do not provide a cure for infertility in that it is the sperm donor who reproduces himself, not a partner of the recipient woman. Most societies are built upon the family model and sperm banks may be seen as a threat to this, particularly where a sperm bank makes its services available to unmarried women. Where sperm banks are allowed to operate they are often controlled by local legislation which is primarily intended to protect the unborn child, but which may also provide a compromise between the conflicting views which surround their operation. A particular example of this is the control which is often placed on the number of children which a single donor may father and which may be designed to protect against consanguity: low limits are often provided which in reality appear more intended to placate those who would be opposed to sperm donors producing tens or scores of children as to provide a justifiable safeguard. However, such legislation usually cannot prevent a sperm bank from supplying donor sperm outside the jurisdiction in which it operates, and neither can it prevent sperm donors from donating elsewhere during their lives. There is an acute shortage of sperm donors in many parts of the world and there is obvious pressure from many quarters for donor sperm from those willing and able to provide it to be made available as safely and as freely as possible.